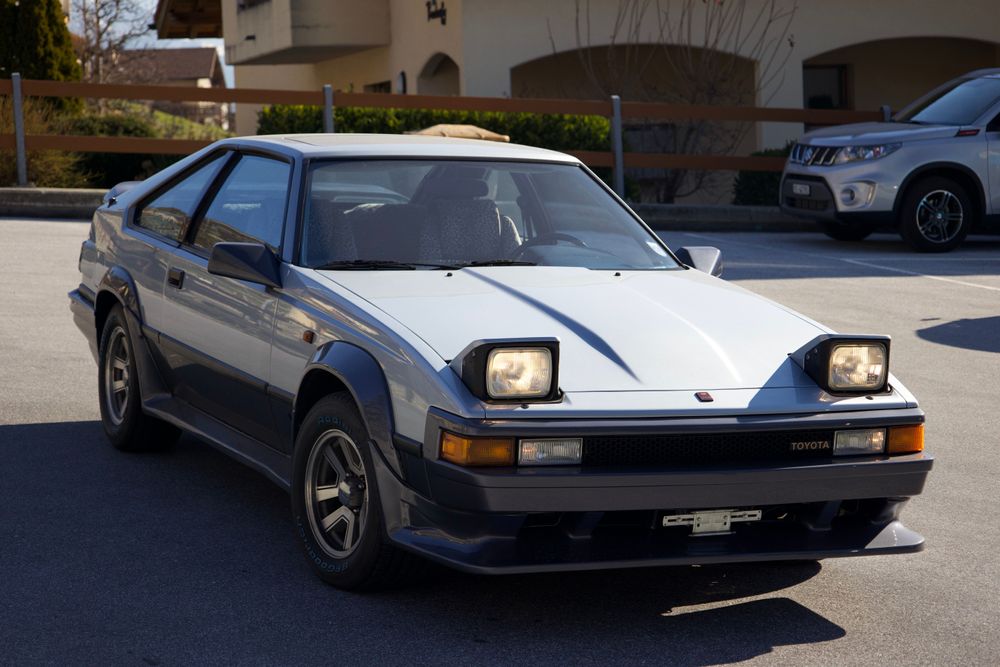 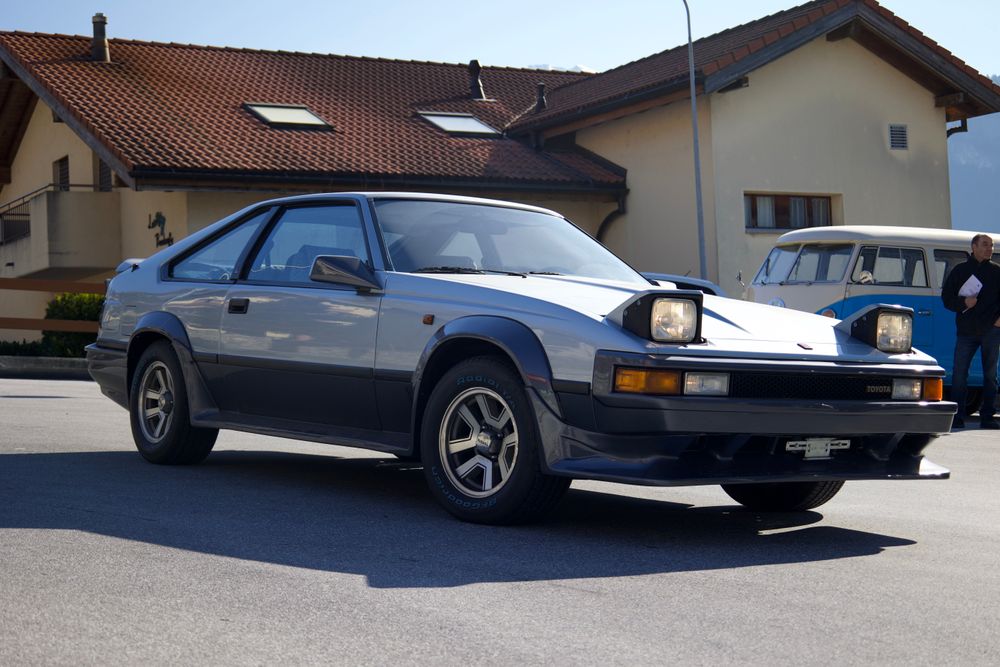 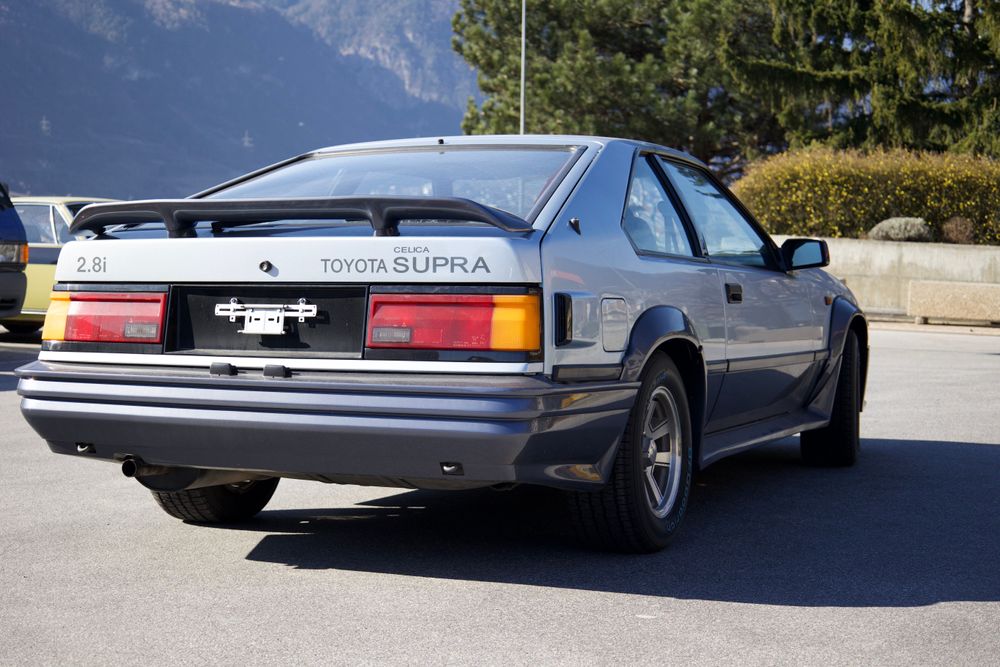 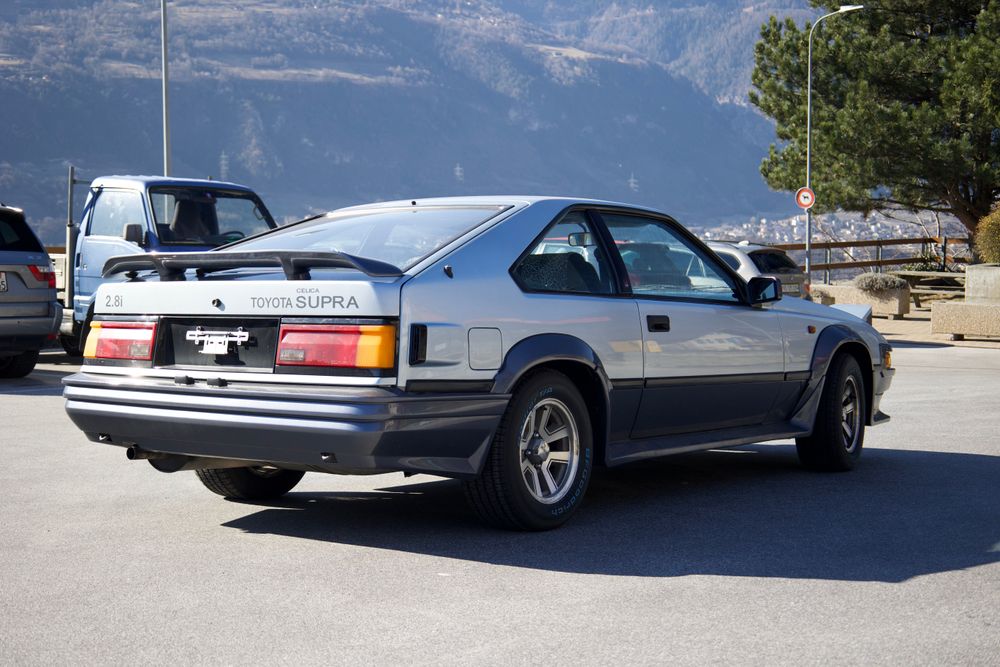 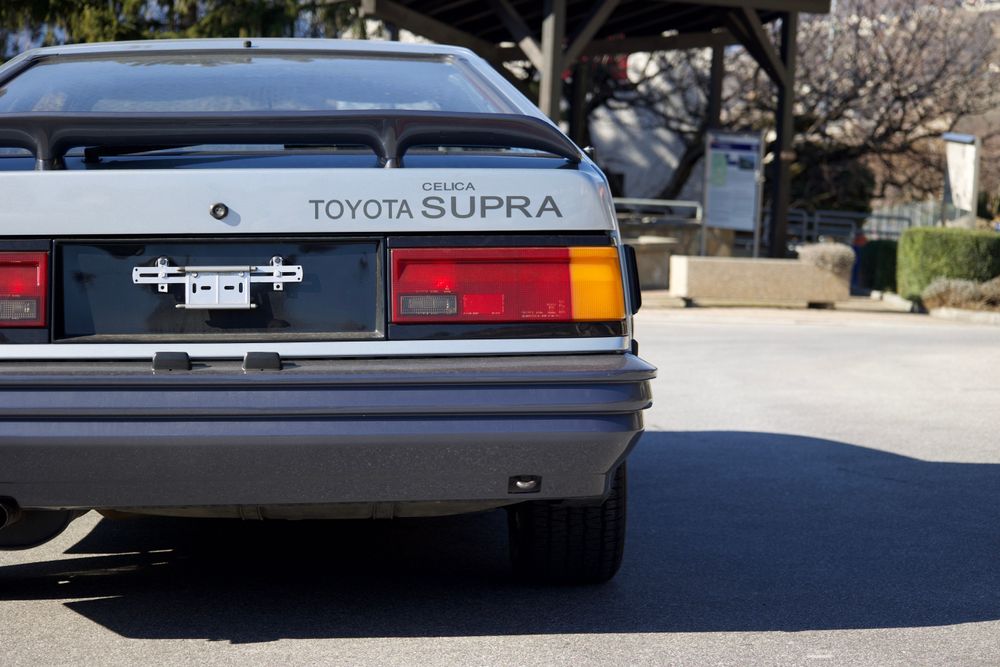 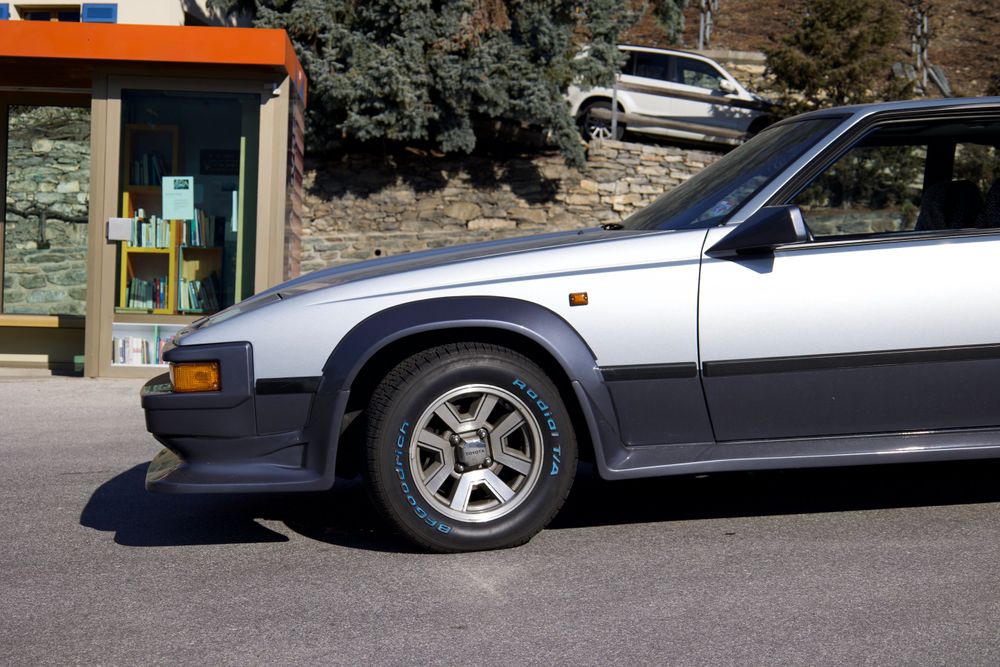 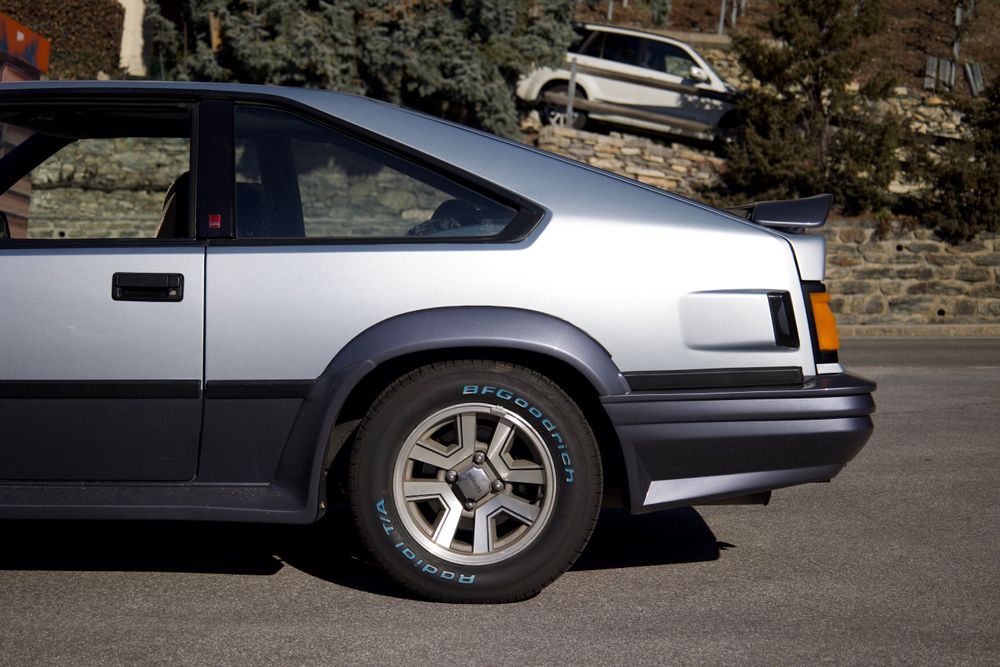 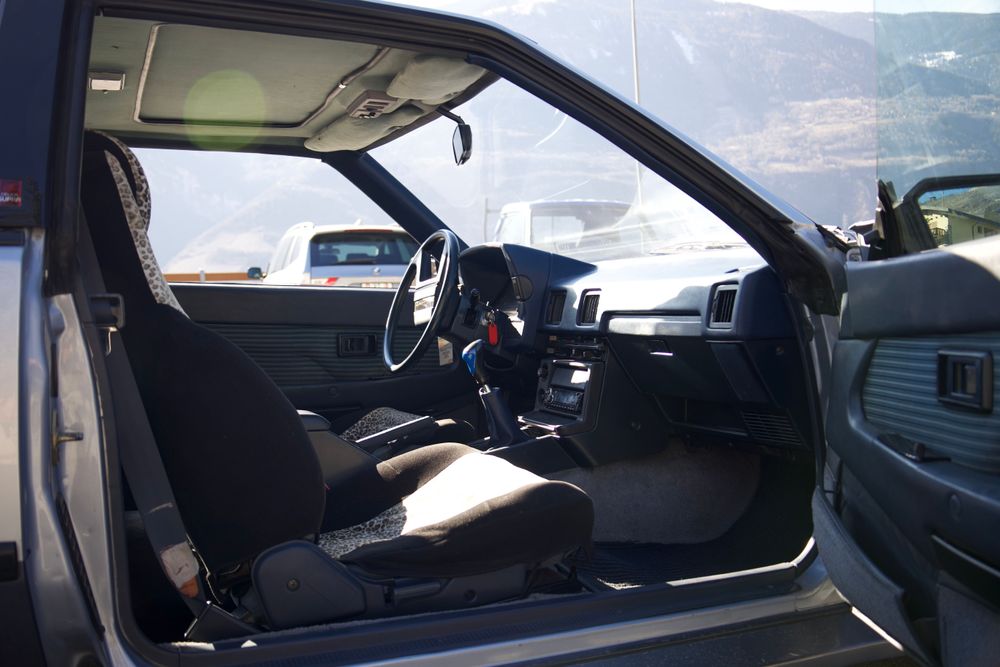 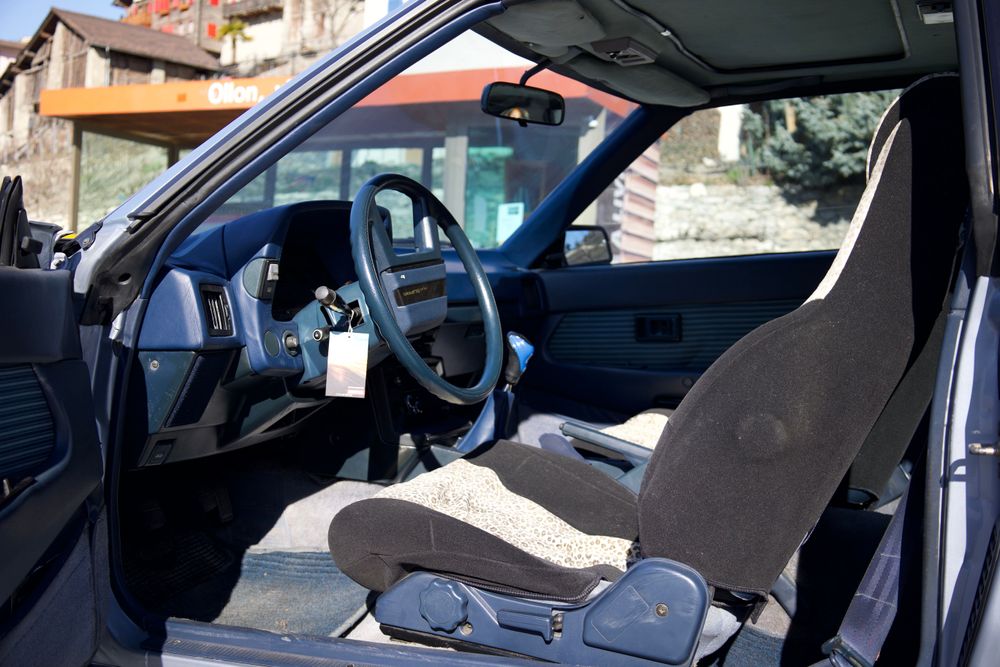 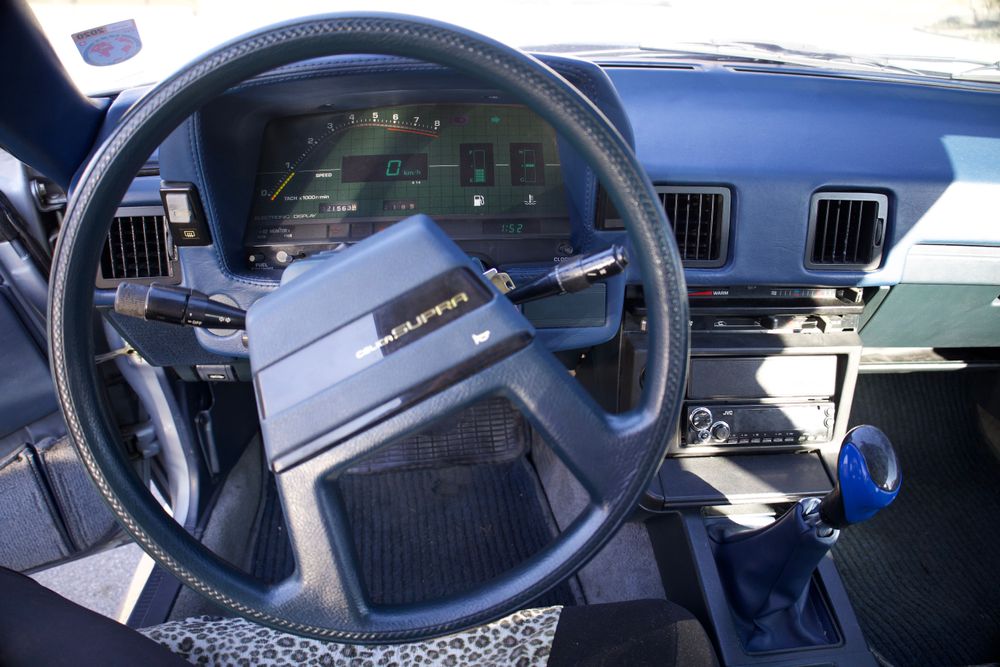 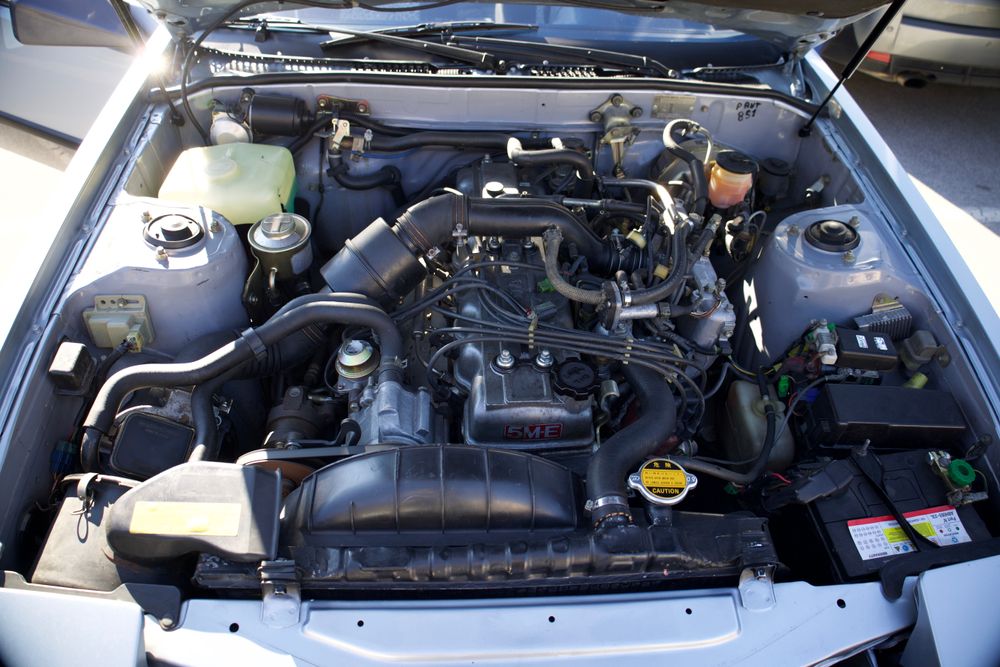 Vehicle fully restored to new, the engine has been rebuilt 90 000km ago. File of all invoices to be found in the pictures.

The name "supra" is derived from the Latin prefix, meaning "above", "surpass", or "go beyond".

The Celica Supra mk2, or type A60, was presented at the 1981 Frankfurt Motor Show and produced by the Japanese car manufacturer Toyota from 1978 until 2002, it had 4 generations.

Compared to the Celica, the Supra has a 115 mm longer wheelbase. Although it is not obvious in pictures, it is very long with its 4,62m, it is by far the longest in its category. The press of the time liked to compare it to the Alfa Romeo GTV6 and Ford Capri 2.8i.

The Supra has a lot of its roots in the 2000GT with an inline cylinder layout (6) . The first three generations were offered with a direct descendant of the M engine from the Crown and 2000GT .

From mid-1986, the A70 Supra became a separate model from the Celica, so Toyota stopped using the Celica prefix and named the car Supra from that same year.

It was replaced by a new generation Supra Toyota Supra 3.0 Turbo in 1987, and then in January 2019, the fifth generation Supra, co-developed with the G29 Z4, was introduced.

This model for sale here is a model that was built only for Australia, Switzerland and Sweden.

We are offering a service of export and delivery in Europe.